How Districts Are Tackling State Testing

During the height of Covid-19, lock-downs and difficult logistics threw standardized testing into disarray. Now that many districts are returning to in-person instruction, schools are rethinking their approach to testing.

Pandemic-related learning gaps are currently a fact of life for educators, and school districts across the U.S. are only starting to address them. So far, only 20 states have reported statewide participation for all students in 2021. Some education professionals say the lack of data makes it difficult for schools to address the specific needs of their student bodies.

How are states approaching standardized testing?

The testing done in 2021 revealed learning gaps in language and math across the board. Many states, like Ohio, Florida, and Oregon, say that due to large disparities, the results should not be compared to previous school years. Others, like California and New Mexico, say they need this data to properly assess the extent of learning gaps and understand how to address them.

Here’s a sample of how states plan to approach testing in 2022:

The Biden administration has supported reinstating standardized testing even as pandemic risks and restrictions continue. (As an interesting side note outside the K-12 space, the SAT is going digital, with 80% of four-year colleges opting to move the test online.)

The future of standardized testing

The concept of standardized testing has faced opposition in recent years. While supporters say it’s a useful tool to assess student grade-level proficiency, opponents say it highlights cultural bias and caters to students who are good at taking tests.

The question of whether to keep standardized testing, and of what makes a good test, remains important as school districts struggle to address social inequality and declining mental health among young students.

Suggestions to improve standardized testing from the Center for American Progress include Matrix sampling that cuts testing time, through-year assessments that are more useful to teachers, and performance-based assessments that allow students to demonstrate their knowledge and ability better than current tests.

Whatever schools choose, it’s clear change is on the horizon. In lieu of big changes, education nonprofit The 74 has three baseline suggestions for administrators: Plan ahead for testing logistics, report all results publicly, and ensure transparency for anxious parents about their children’s scores and how the data is used. 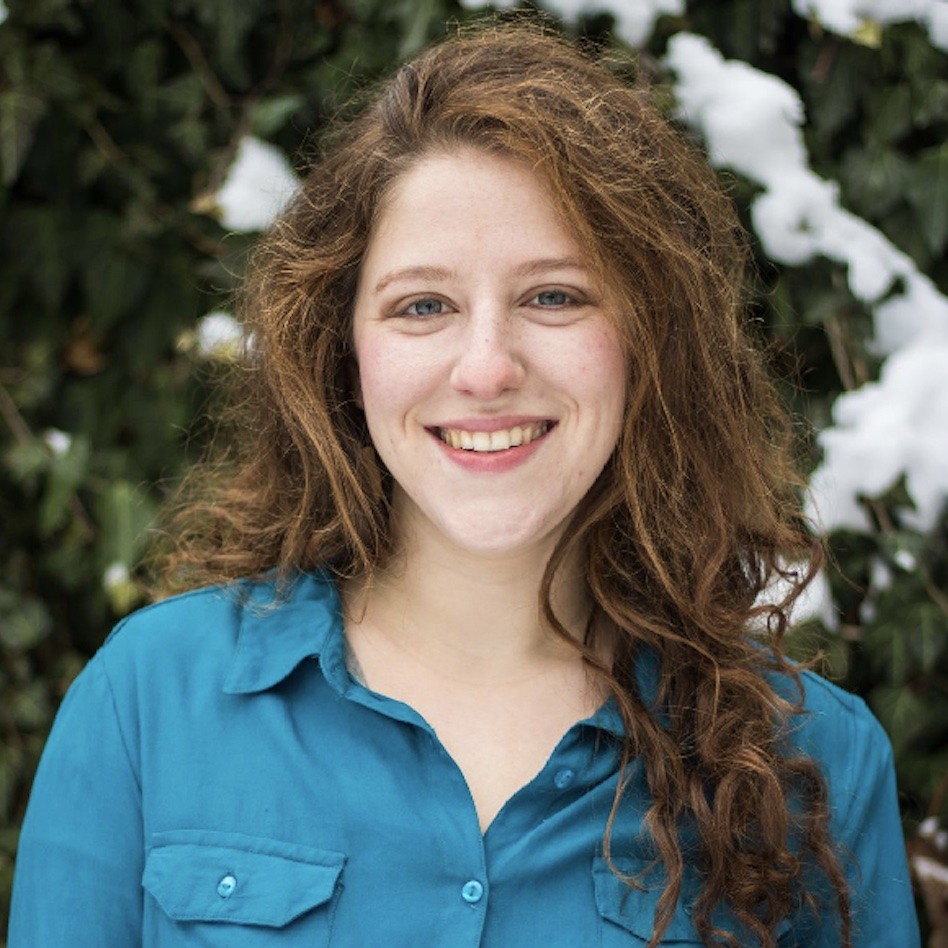